The tournament winners were General Pete Bulaong who declined receiving the Championship Trophy and awarded the trophy instead to the 2nd Runner up Bob Luna. This, in turn, made Thorn Asperin the 2nd Place Winner. Rey Lozano won 12 holes skins in their grouping. The golfers’ day was filled with activities as they also battled the hectic traffic jam of Manila. After the FILKAM Tournament, the group headed to the Philippine General Hospital (PGH) to sign an agreement between FILKAM Golf Group and PGH’s Sagip Buhay Foundation. The FILKAM Golf Group group’s annual charity work in the Philippines generated a donation of Php P200,000 given to help PGH’s cancer patients. Reported by Felino De Jesus from Manila 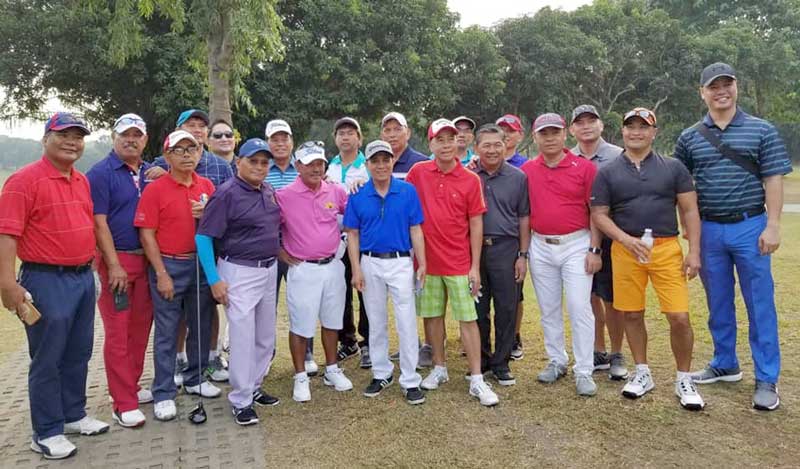